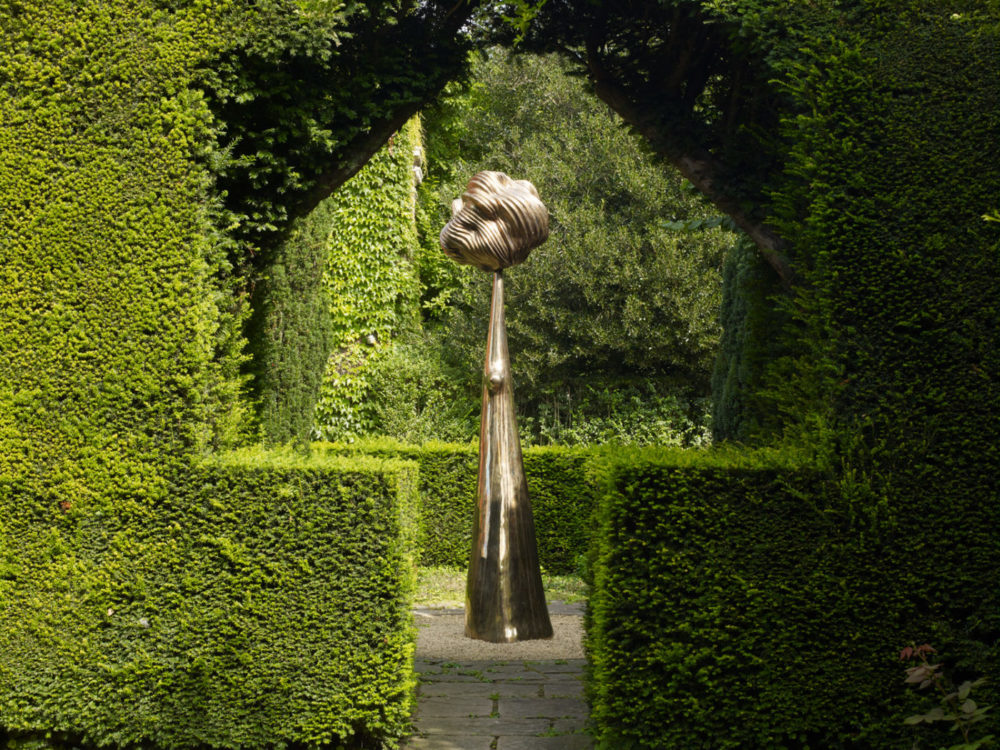 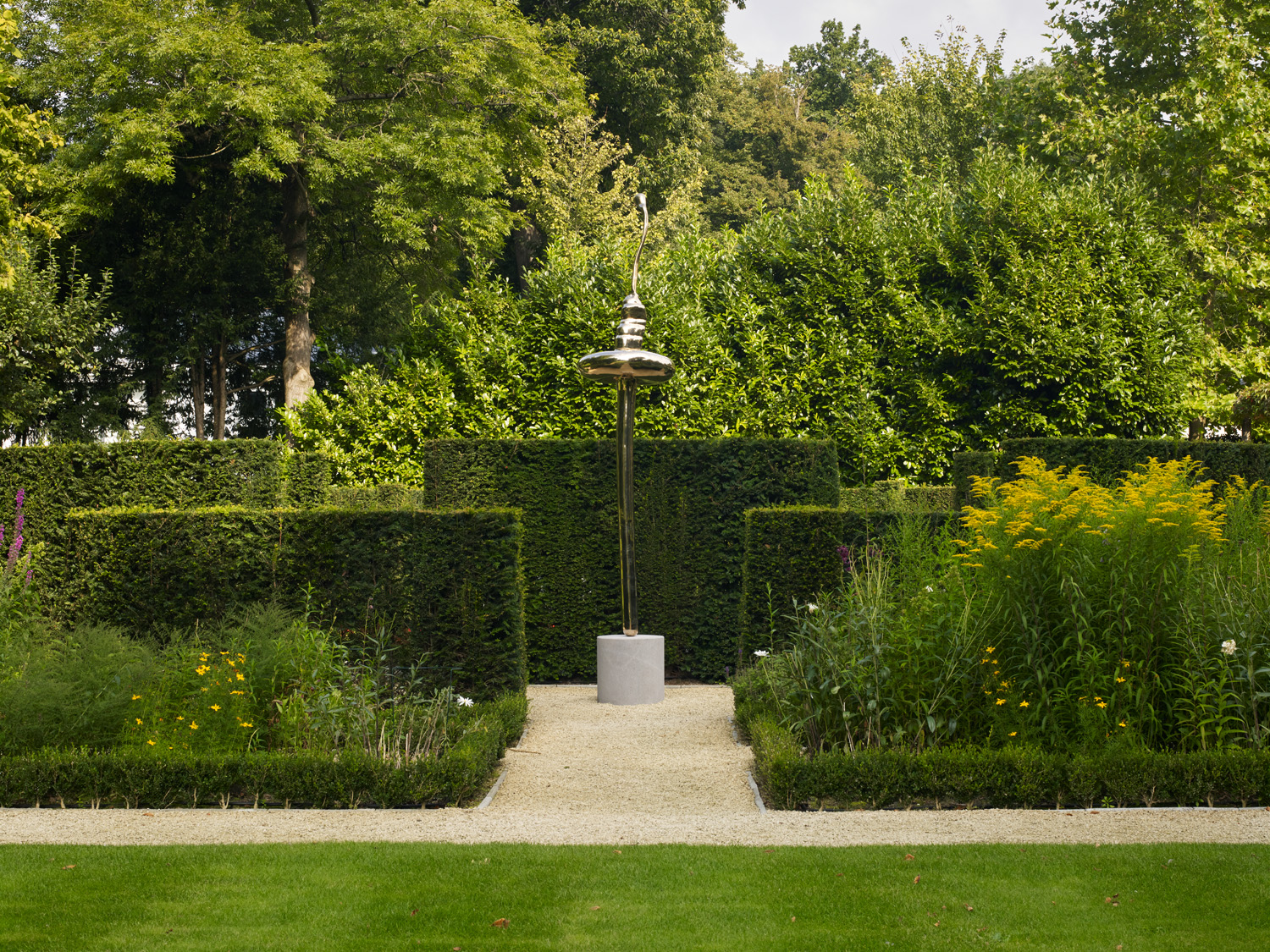 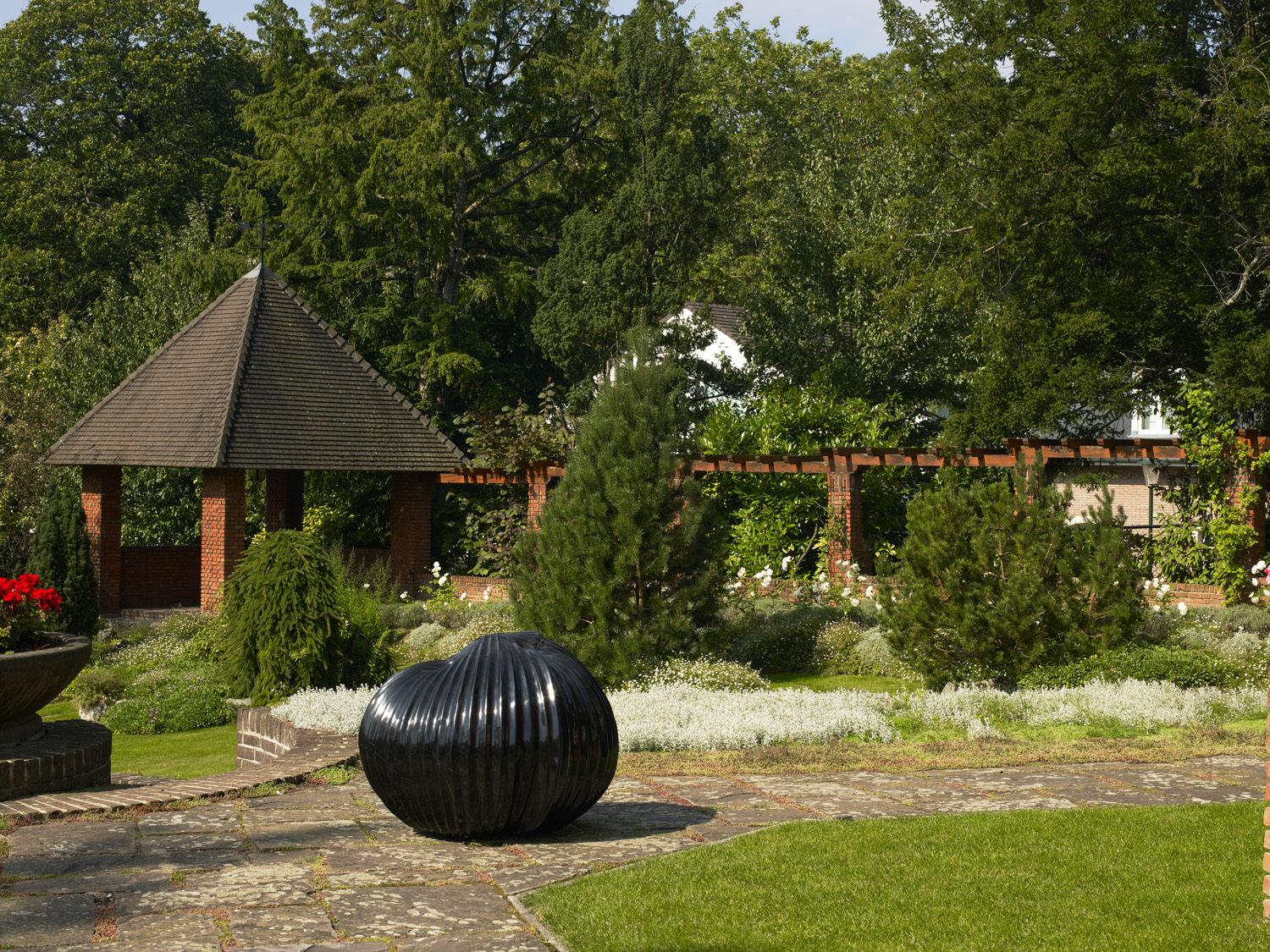 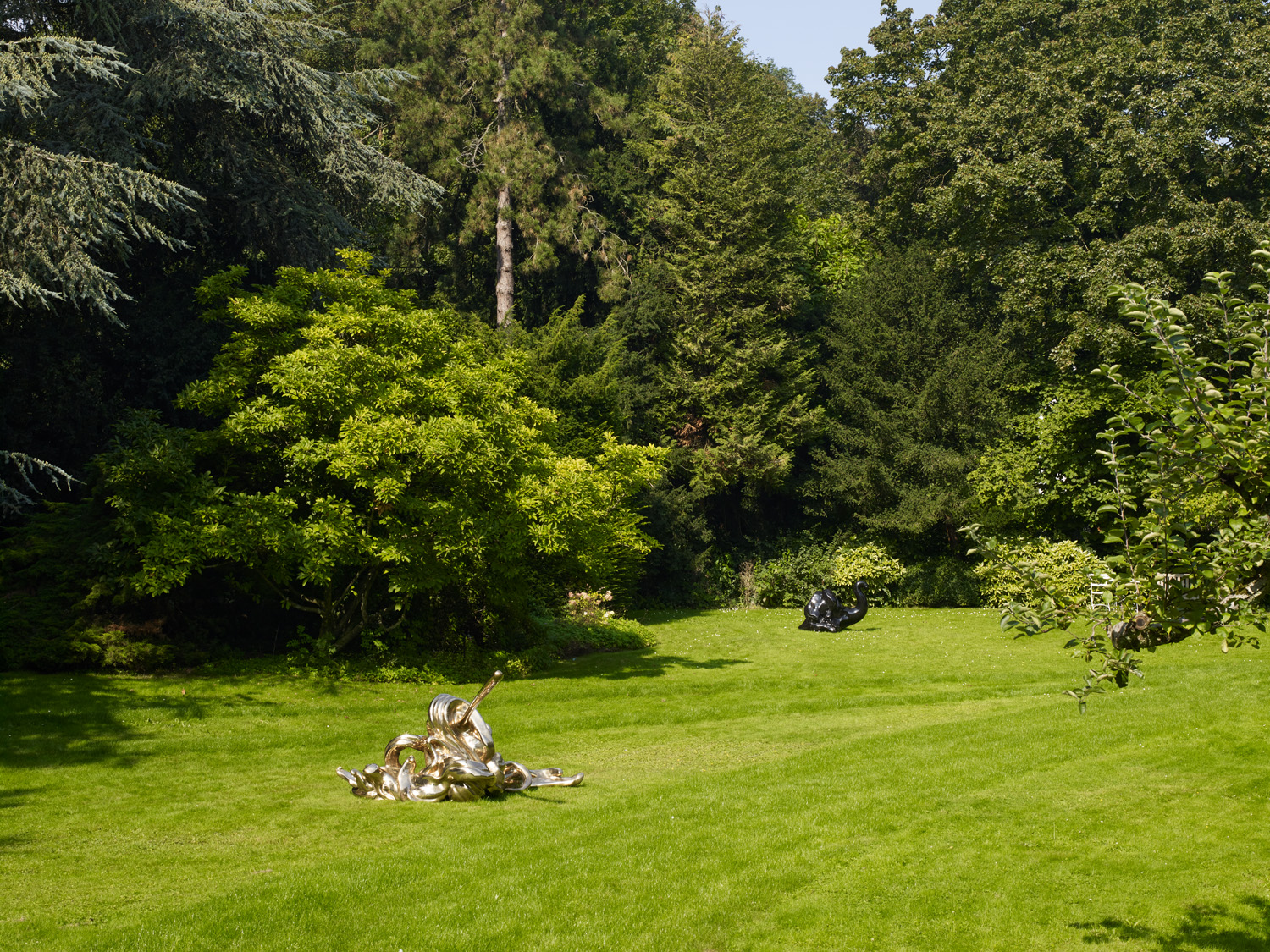 Mendes Wood DM is proud to present the first solo exhibition in Europe by American artist Alma Allen. The show, with all new works, will take over the entirety of the gallery’s Brussels space, and also includes an outdoor presentation of ten sculptures in the city’s Van Buuren Museum & Gardens (on view until January 31st, 2022).

Allen’s artistic trajectory has seen him progress from humble origins, selling hand-carved miniatures on the street in Soho, New York, to his breakthrough moment of recognition after his acclaimed presentation at the Whitney Biennial of 2014. This exhibition in Belgium, divided between the Mendes Wood DM gallery space and the Van Buuren Museum & Gardens, will constitute the first opportunity for European collectors, curators, press and art lovers to see a large body of work in person, installed both indoors and outdoors.

Spanning a wide range of materials including bronze, Parota wood, various types of marble (such as the Mexican Orizaba and Rosa marbles), obsidian and stalagmite, Allen’s oeuvre has been linked by art critics to the work of titans of 20th-century sculpture, such as Constantin Brancusi, Jean Arp, Louise Bourgeois, Isamu Noguchi, Barbara Hepworth, and Henry Moore. However, Allen’s work still retains a singularly unique energy and original aesthetic that makes it almost instantly recognizable. Biomorphic forms seem to rise effortlessly out of the artist’s chosen material – sinuously thin bronze shapes, or magmatic and smooth marble outpourings, for example. The artist’s process is organic and so are his results, and it would appear that whatever form a sculpture takes, that form is somehow perfectly expressive of the raw material it was made from.

Largely self-taught, there is a spontaneity and energy to Allen’s work that seems to bear little connection to the artistic movements of this time. In fact, they have more in common, formally, and perhaps spiritually, with the vast expanses of territory and the monolithic natural formations that have punctuated his life: Utah, where he grew up; Joshua Tree, California, where he lived for several years; and Tepoztlán, Mexico, where he currently has his studio, a mere 50 miles from Mexico City. Rocks, branches, and unspecified biomorphic entities that exude a kind of prehistoric energy dominate his shows, their size and mass undermined by their apparent levity and effortless presence.

The Van Buuren Museum & Gardens Foundation was created by Alice Van Buuren in 1970. Its purpose is to produce an artistic and cultural work. Its activity consists of ensuring, in the spirit of its founder, the conservation of the paintings, furniture and objects located in the founder’s villa, now converted into a museum with its surrounding gardens. Since its creation, the Foundation has invited many artists to exhibit both inside the house and in the gardens. The Foundation offers an extensive artistic program and original activities throughout the year, consisting of exhibitions, concerts, conferences, treasure hunts for children, artist meet-and-greets and guided tours.

David Van Buuren (1886-1955), of Dutch origin, came to Brussels in 1909. His financial career coincided with the world’s greatest social, political, and economic events of the 20th century. He married the Belgian Alice Piette (1890-1973), ushering in thirty years of happiness and a devotion to culture with their Art Deco villa. As a patron of the arts, David supported all causes, a mission that was continued by Alice until the creation in 1970 of their private foundation, to which she left the house, works of art and gardens in her will.