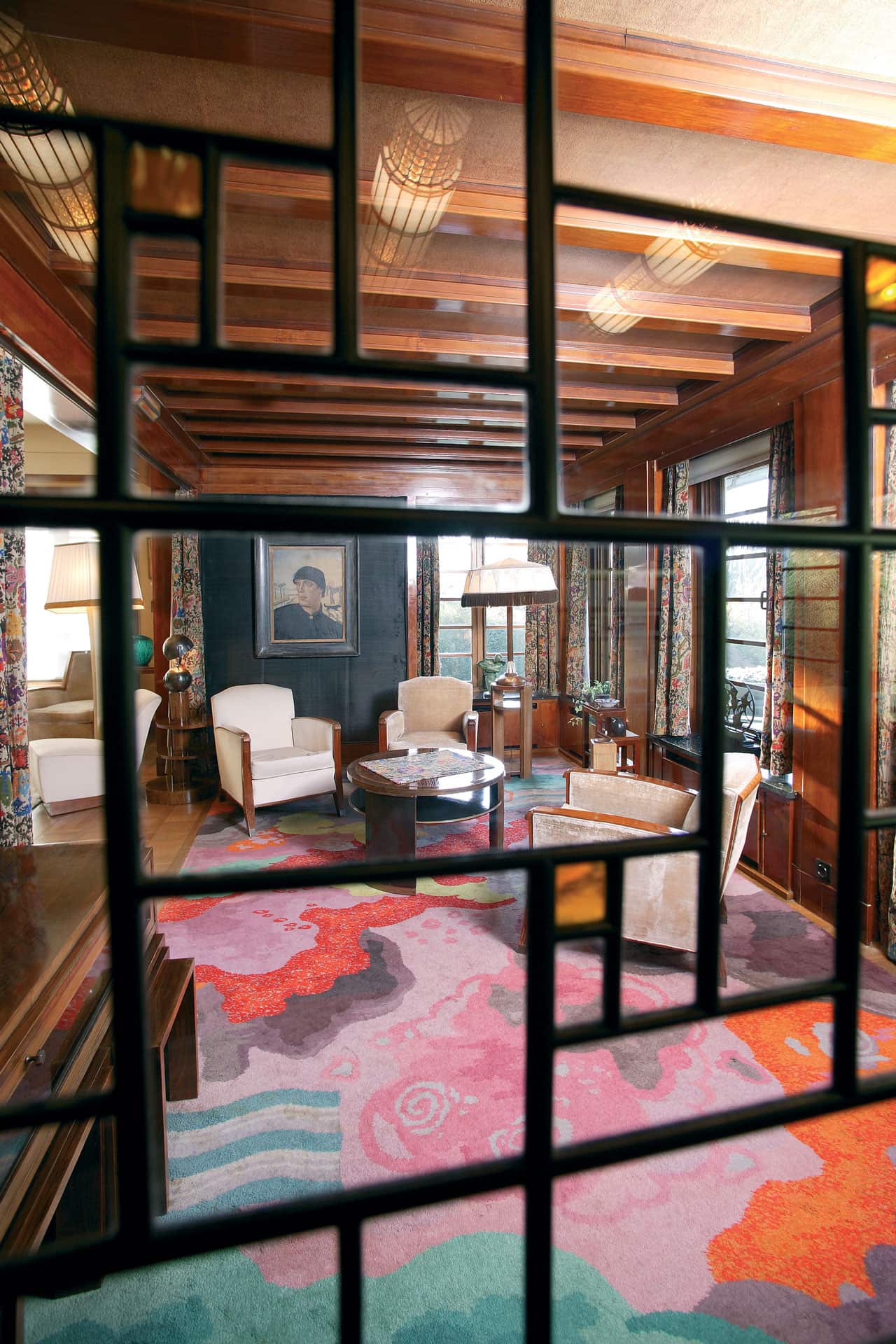 In September 1928, Studio Dominique suggested covering the walls with black or blue wax canvas, but David Van Buuren refused. He ultimately opted for black horsehair from the Saumur cavalry school, from which the salon gets its name..

The harmony of colours between Kees Van Dongen’s (1877-1968) “Woman thinking” and Jaap Gidding’s (1887-1955) monogrammed carpet is no accident. David Van Buuren ordered a carpet from the Dutch designer, telling him that he wanted it in the same range of colours as the painting.

The prominence given to Gustave van de Woestyne’s (1881-1947) “Shepherd” is testament to the importance accorded by David Van Buuren to his Sint-Martens-Latem-based friend and painter. 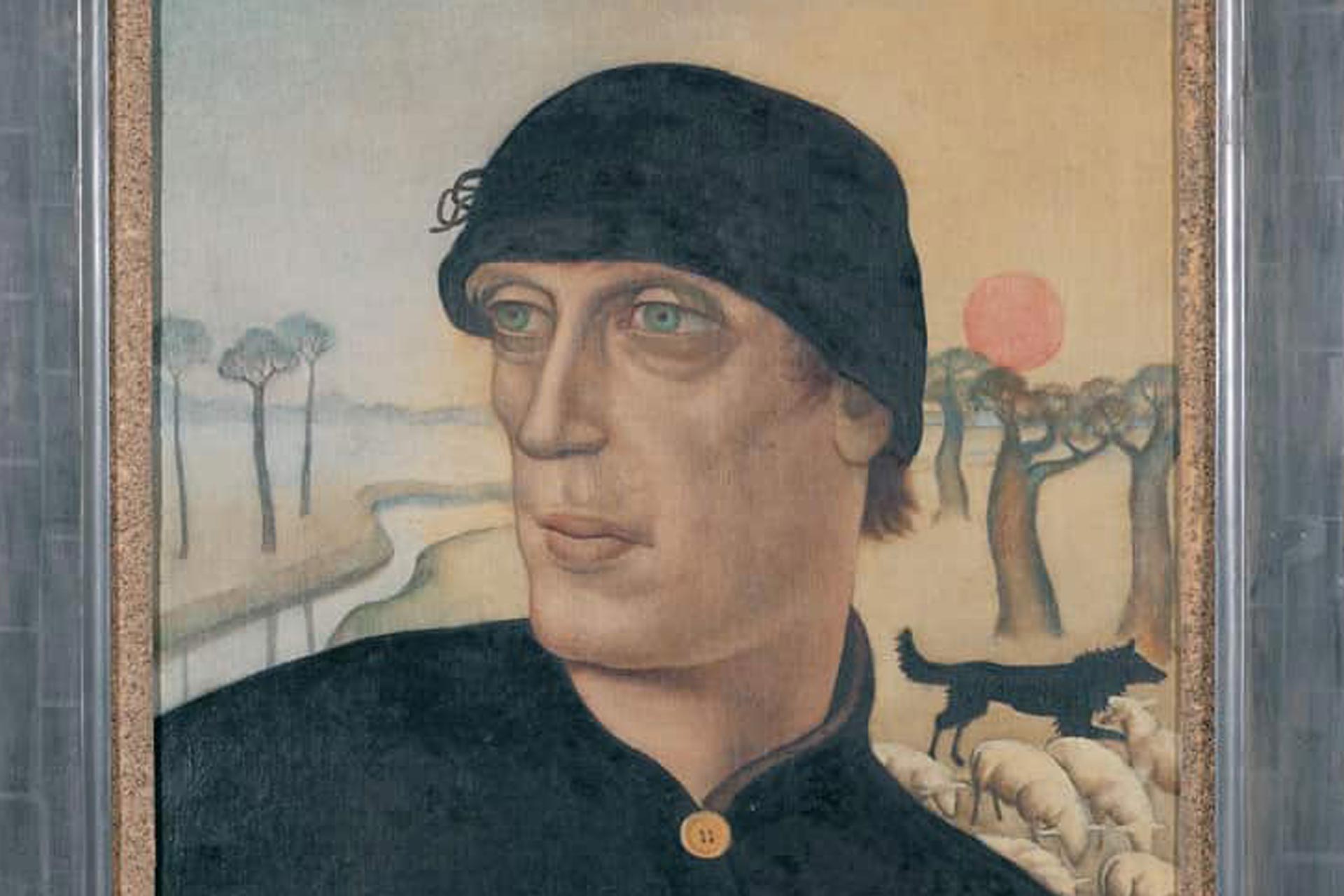 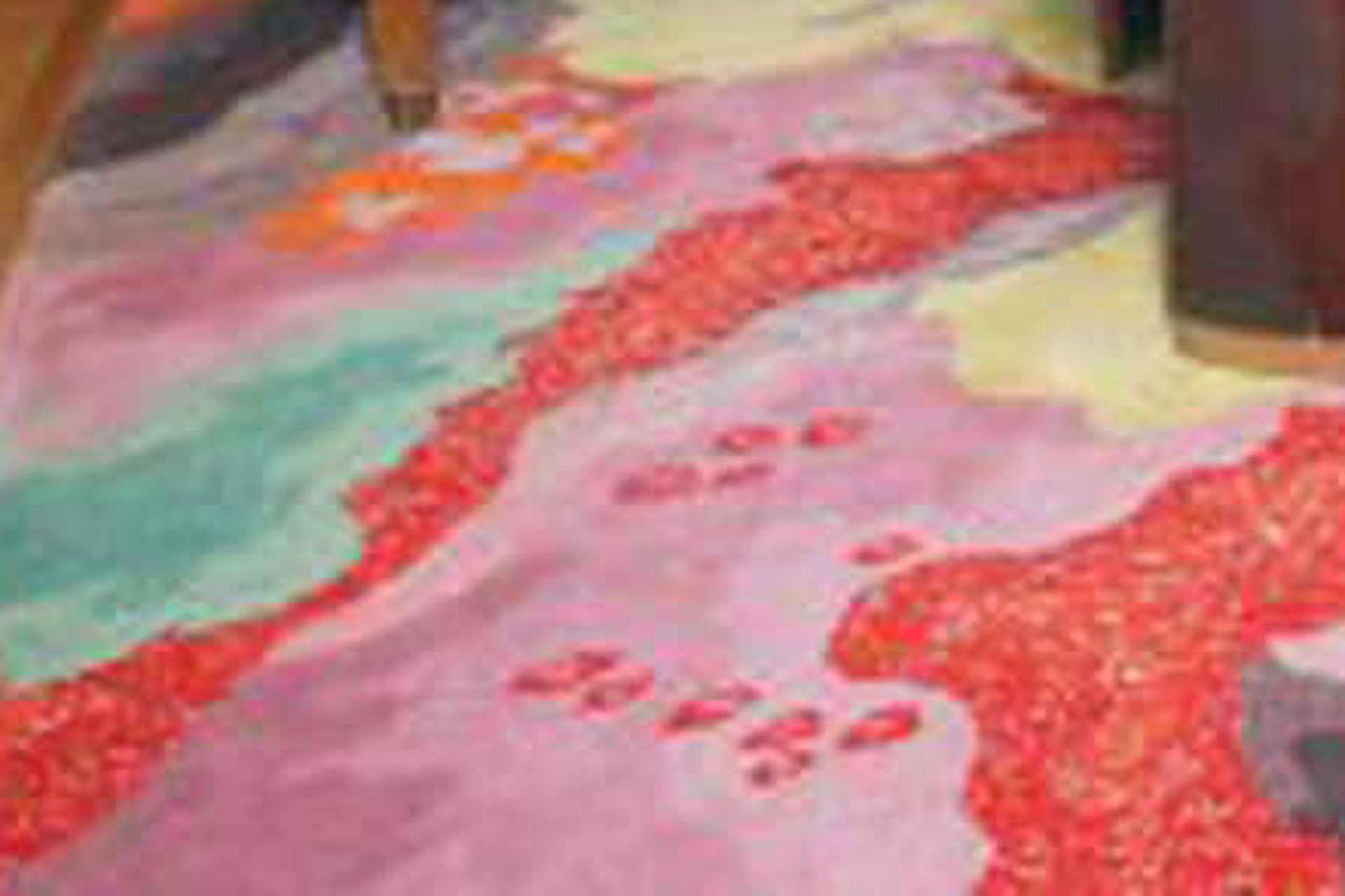