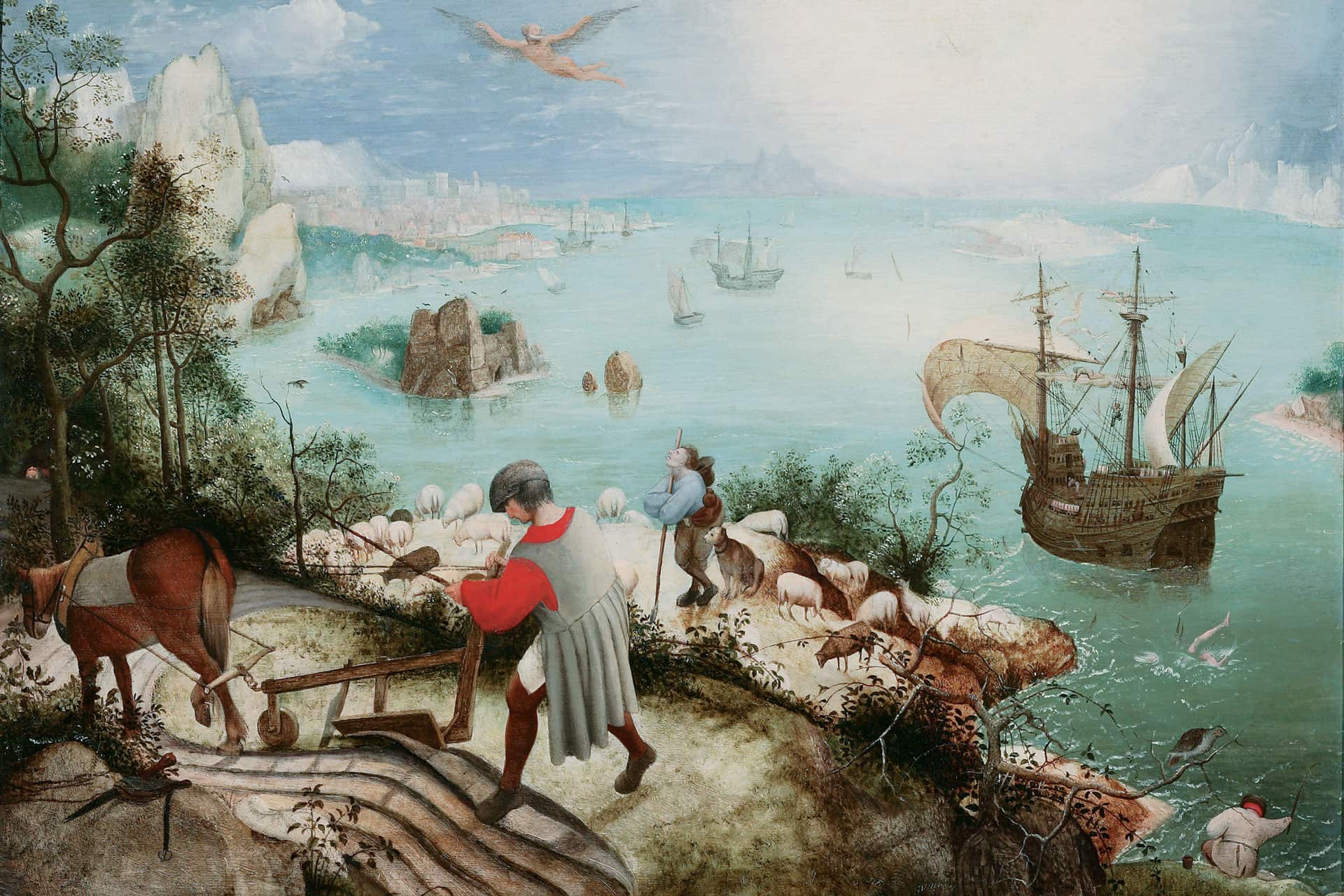 The fall of Icarus

In 1951, after a 20-year investigation, David Van Buuren finally acquired the painting attributed, at the time, to Pieter Bruegel the Elder. Unfortunately, a dendrochronological analysis of the oak panel revealed that the medium on which the scene of ‘The fall of Icarus’ was painted slightly post-dated the artist’s death. However, the pictorial qualities of the work are nonetheless praised by eminent experts.

The story covered is that of the myth of Icarus. For the Flemish painter, the subject was just a pretext for showcasing the surrounding landscape. 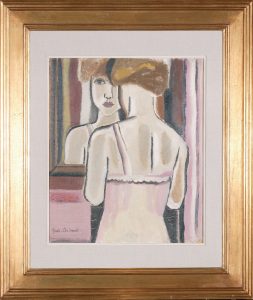