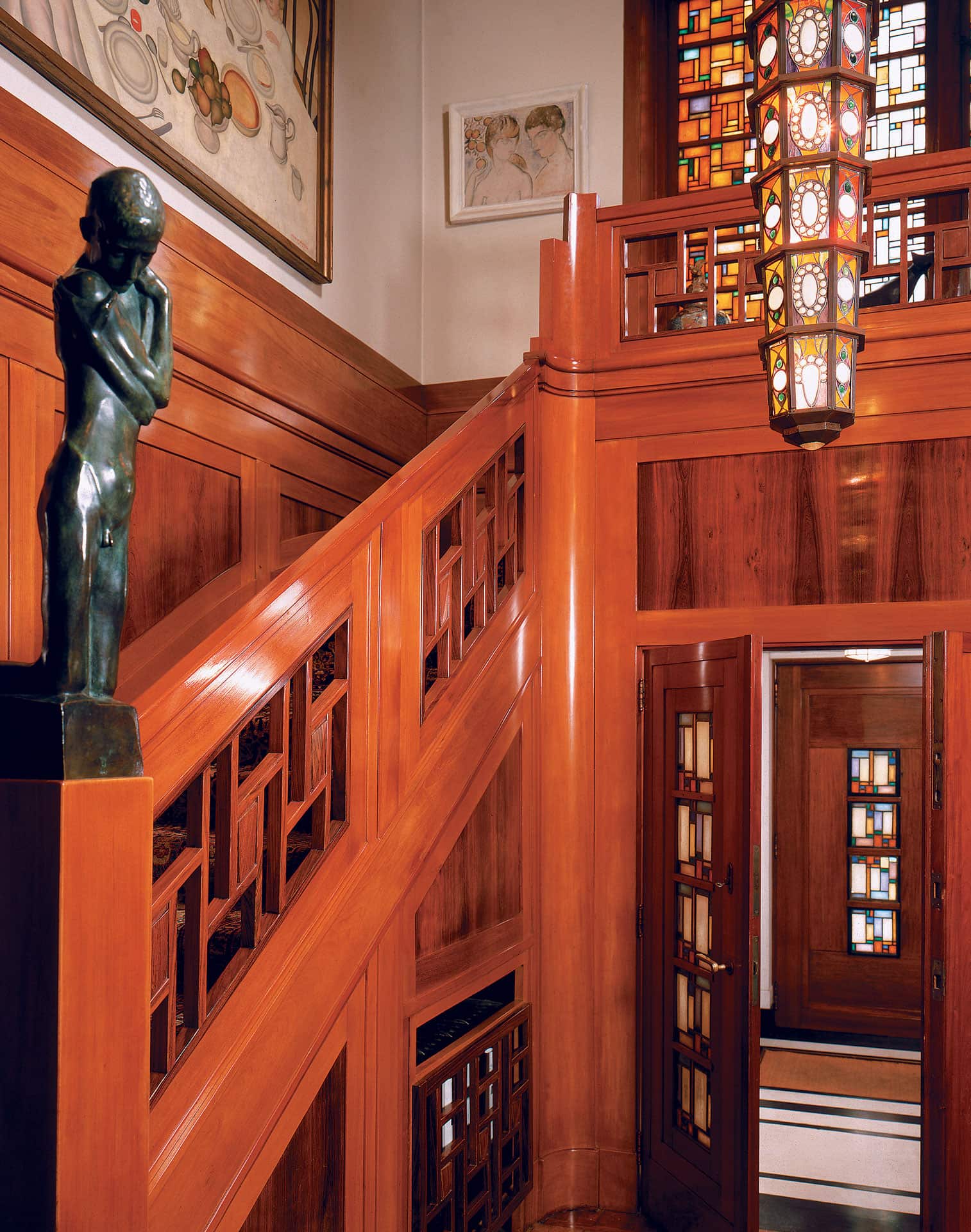 In the original plans, the hall and stairwell were smaller. However, in 1925, at the International Exhibition of Decorative Arts in Paris, the couple purchased a wonderful bronze and pâte de verre chandelier by Jan Eisenloeffel (1876-1957).

Since the proportions between the location and the object were no longer in keeping with each other, David Van Buuren decided to eliminate the planned guest room on the first floor to enlarge the hall and showcase the light fitting.

George Minne’s (1866-1941) “The Kneeling Youth” takes centre stage at the bottom of a staircase designed around the work.

The burr walnut long-case clock, with its marquetry and gilded bronze, is a 17th century family piece by Johannes Duchesnes. 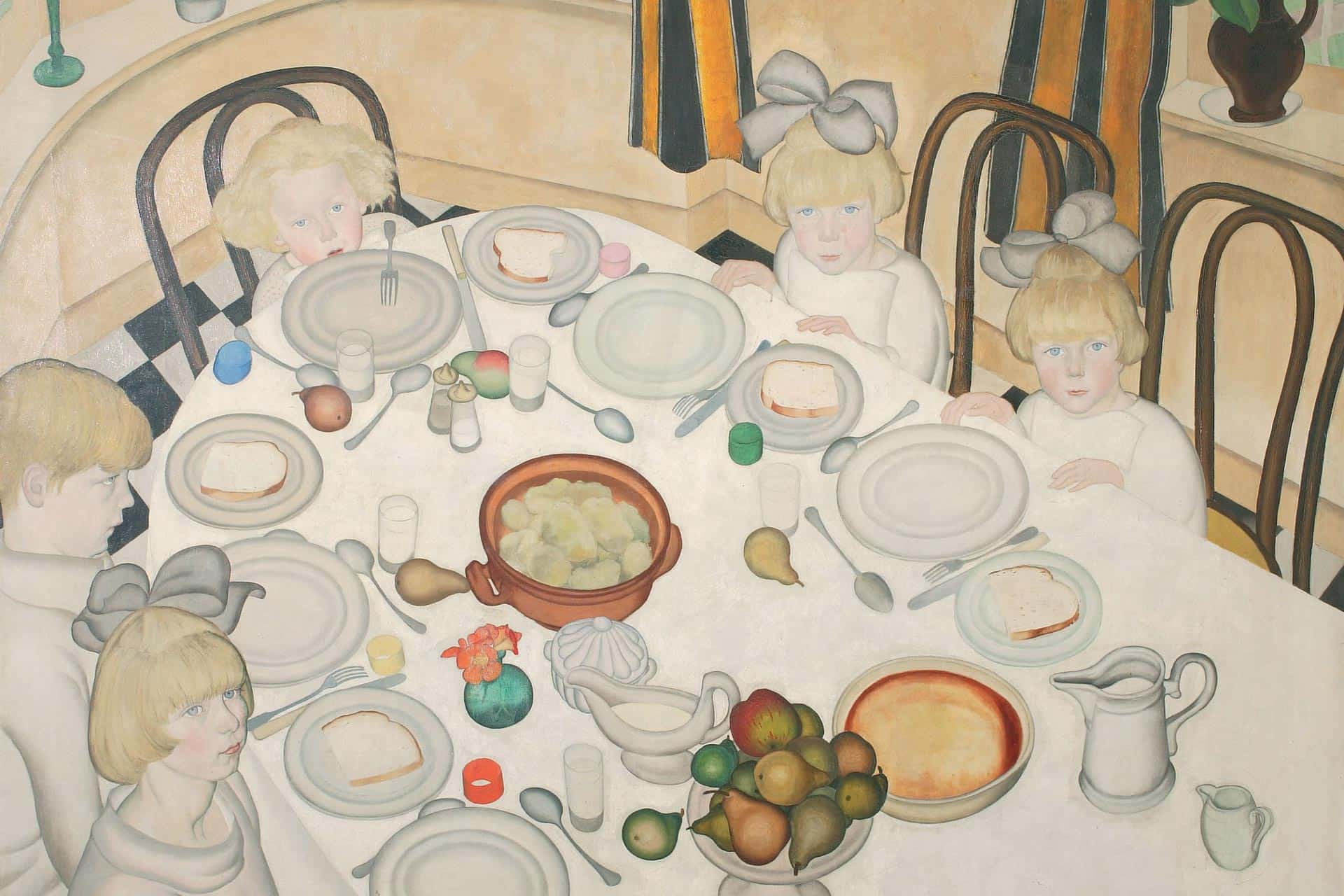 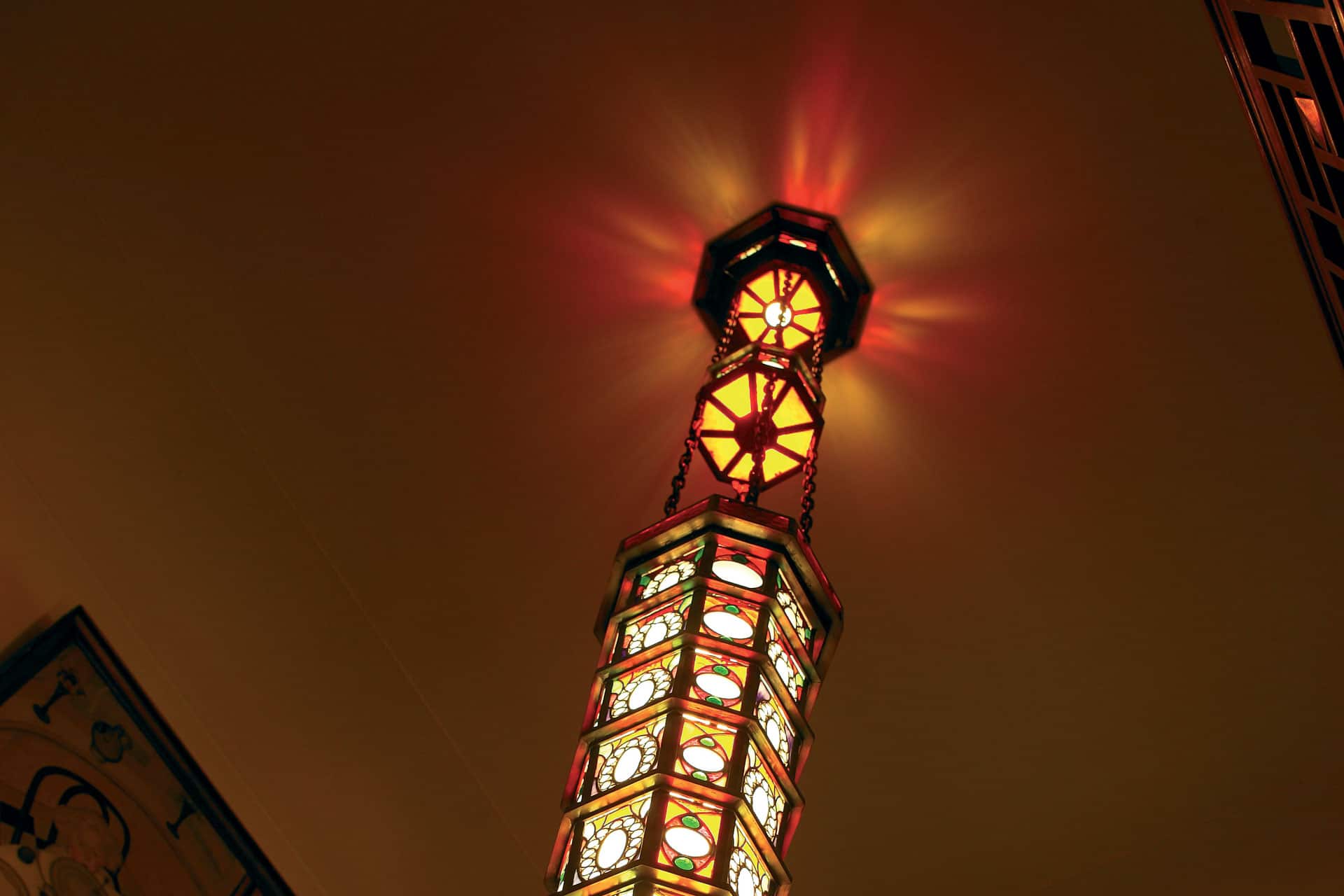 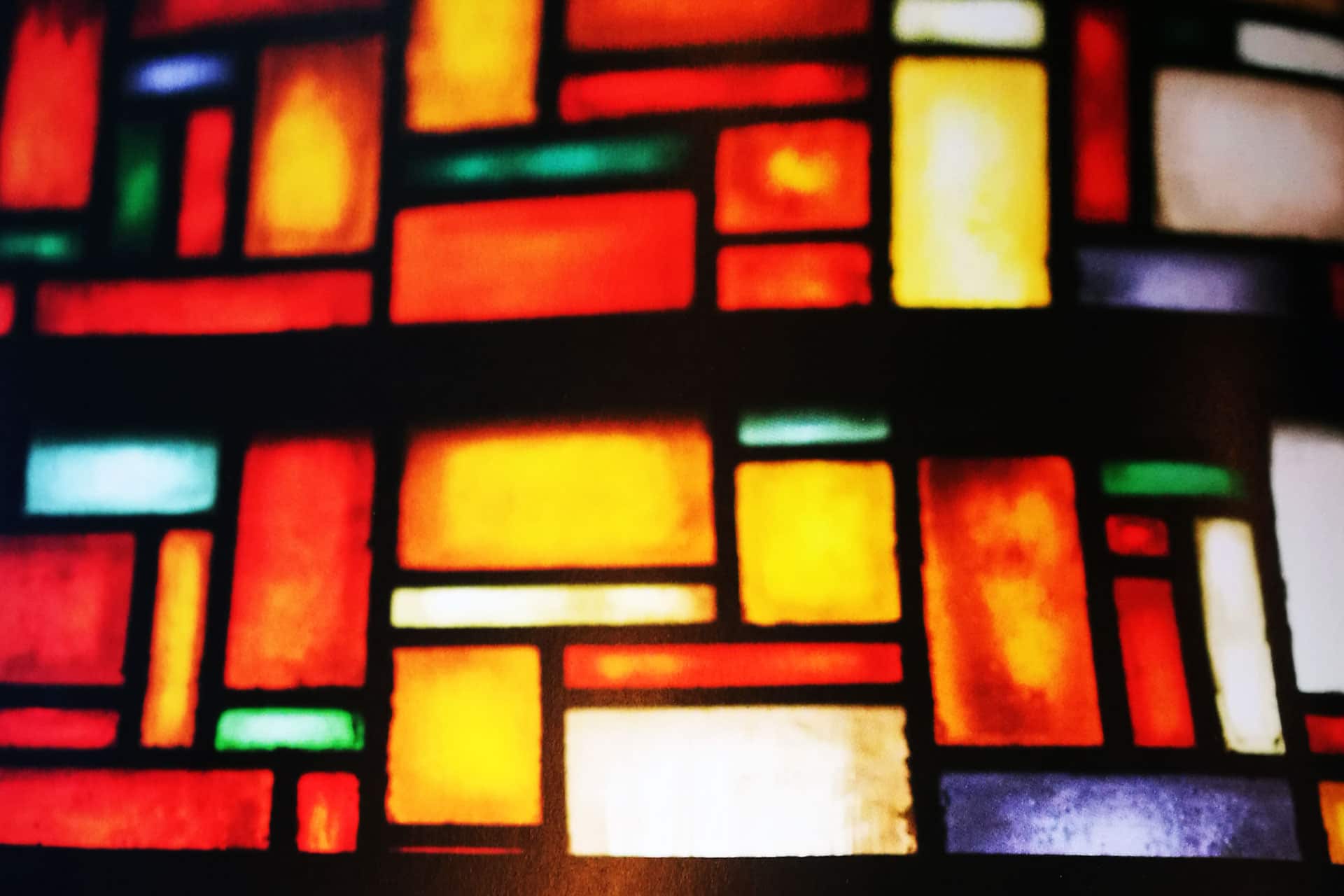