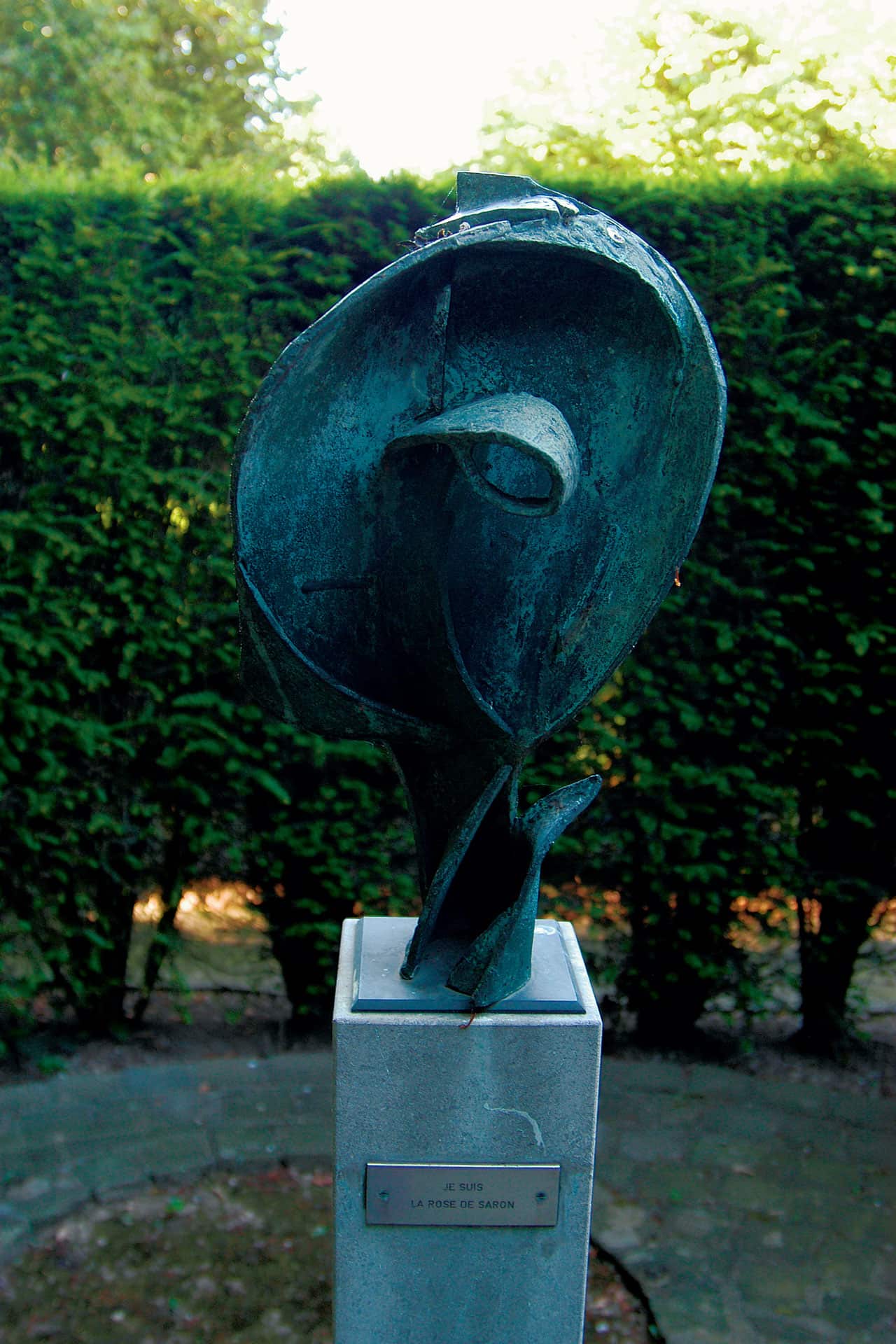 André Willequet attended monumental sculpture classes at La Cambre. In 1947, he received the second Prix de Rome. His sources of inspiration were the body, couples, motherhood, and his preferred material at the time was stone.

From the 1950s onwards, the artist worked with wood. As soon as André Willequet became aware of the importance of empty space as a volume, he sought to illustrate this relationship between void and solid. A few years later, he discovered lost-wax casting, a technique used for the sculptures in René Pechère’s labyrinth (1908-2003). 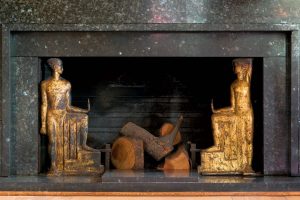 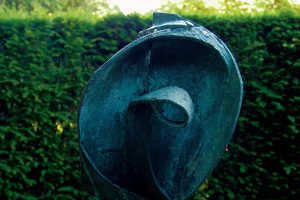